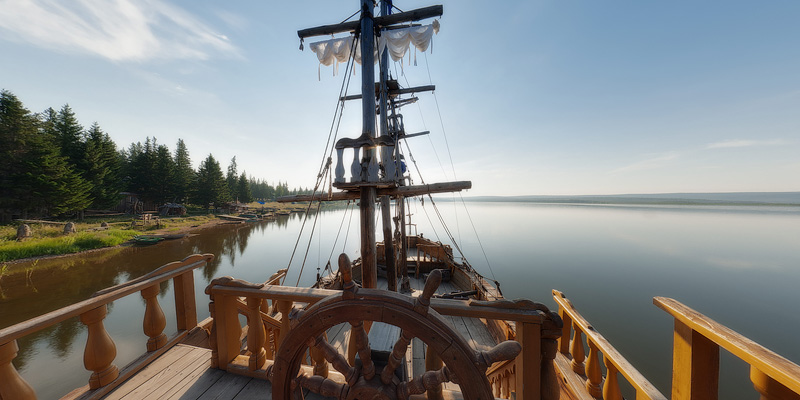 The park is a lake Zyuratkul - the only mountain lake on the western slope of the Southern Urals (724 m above sea level) and many mountain ranges, including Zyuratkul (length 8 km, elevation 1175.2 m), Nurgush (altitude 1406 m). Источник

This small tour of the Zyuratkul I gathered from panoramas taken at different times of the year and even in different years. Unfortunately, the park visitors will not see the pier of "Kitovs", because in 2012 it was demolished, probably many South Urals know this sad story.